We are delighted to announce two keynote speakers for EFGS 2021 as Stefan Jensen and Robert Szucs. 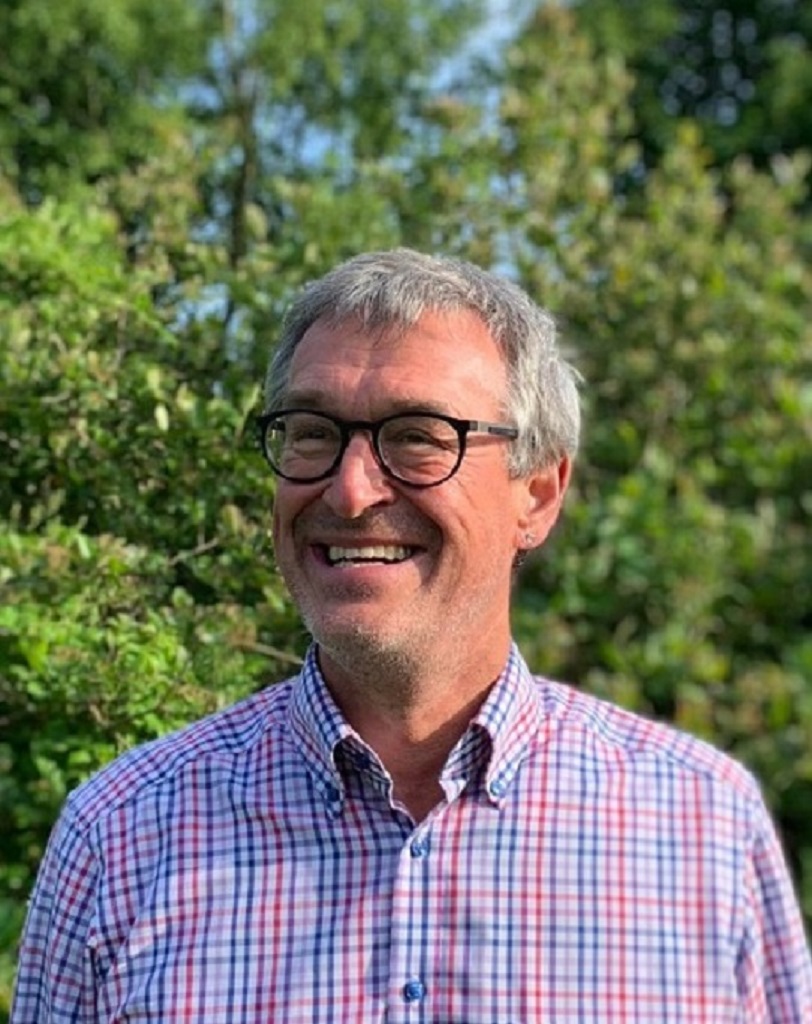 Stefan Jensen (Geographer by education) works at the European Environment Agency (EEA) since 2001. After coordinating projects on electronic environmental reporting, he led the activities to establish the technical part of the European Water Information System. Since 2010, for 9 years as the head of the EEA group on data governance and now as senior expert, he helps building the EEA’ spatial data infrastructure, leads EEA team supporting the implementation of INSPIRE and building the EEA’s data reporting system. He represents EEA in UNGGIM Europe and other bodies. Next to his role as EEA digitalisation coordinator he also co-chairs an EU governance group on Green Data. Prior to working at the EU level, he started in the private sector on the application of Geographic Information Systems (GIS) and worked for 10 years in the Lower Saxony Ministry of Environment in Hannover, building up the first state-wide spatial environmental information system. Robert Szucs is a digital cartographer turned artist who saw the potential to turn nature’s patterns into contemporary artwork. Under his moniker Grasshopper Geography, the Hungarian artist creates informative and beautiful maps about a wide range of geographic subjects, from rivers to forests and population density to elevation.

After getting his Master’s degree in Geography and GIS (digital mapmaking) in his native Hungary, and a 6 months internship in Cape Town, South Africa, he started his career in England, working with satellite images, aerial photography and digital maps.

His colorful maps began as a creative outlet and an escape from everyday office drudgery, but since his work garnered international attention he has worked with clients from dozens of countries and every continent. His works featured in countless articles from CNN to BBC, Smithsonian Magazine to The Washington Post, and also in books, documentary films, textbooks, museums, classrooms, and thousands of homes and offices around the world.

Szucs regularly volunteers his mapmaking and GIS skills to Non-Governmental Organizations. He has volunteered years in total for different organizations, spending an average of three to six months in each location. He has worked for archaeologists on the tiny Caribbean island of St. Eustatius, with marine biologists in Alaska, and in an orangutan conservation program in Indonesian Borneo, amongst others. He has worked and volunteered in seven countries on four continents so far.

We look forward to welcoming our guest speakers during EFGS 2021 conference!

This site uses Akismet to reduce spam. Learn how your comment data is processed.